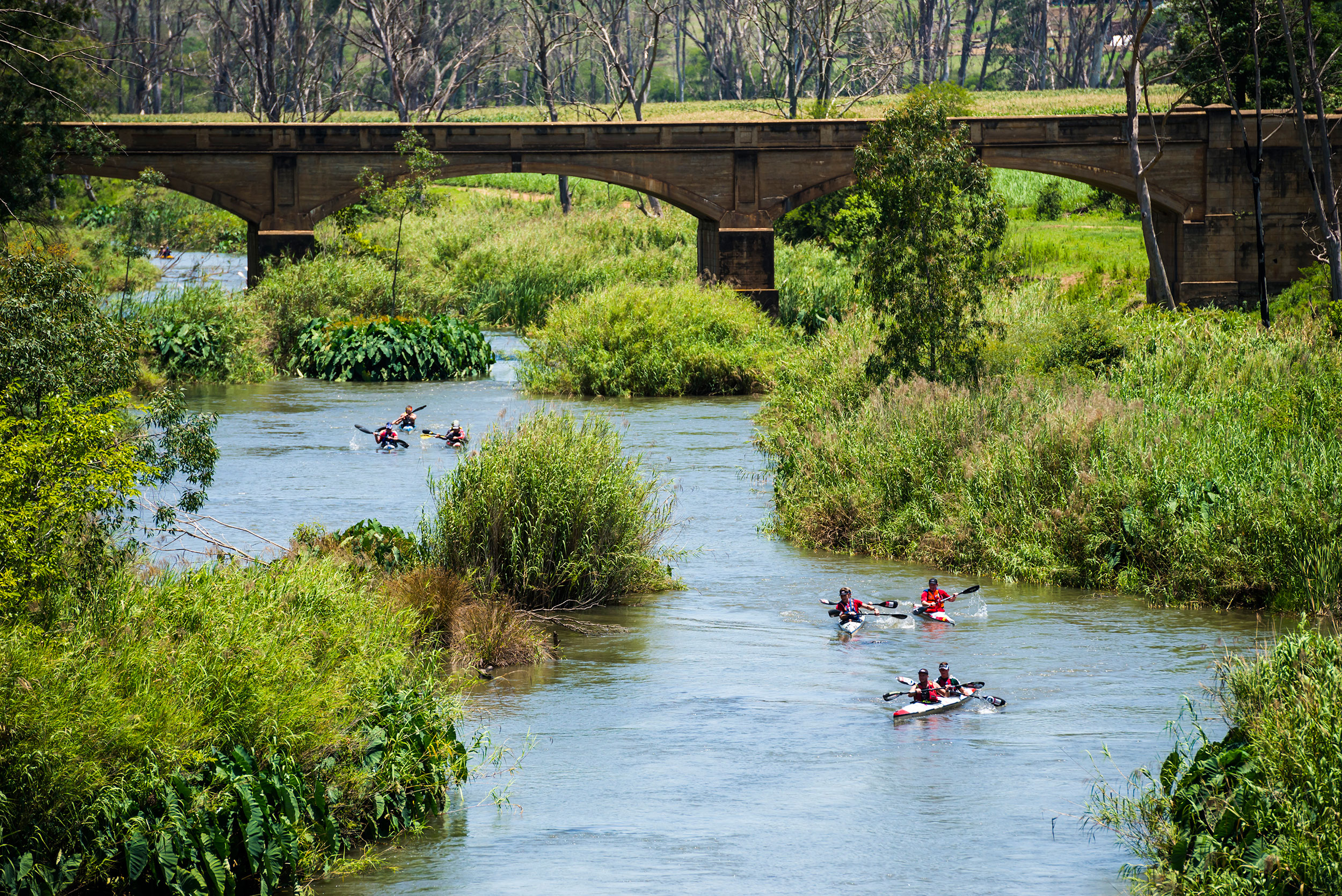 With a month to go to the 2020 Dusi Canoe Marathon, the Ozzie Gladwin Canoe Marathon this Sunday, the country’s largest one-day marathon, will provide a prime opportunity for the leading crews to size up their opposition.

While the Ozzie Gladwin does not take place on Dusi route, the race takes in all three elements of the Dusi which makes it a race that all of the top crews highlight as an important part of their preparation for February’s three-day classic.

The race starts on the flat water of Albert Falls Dam, they portage around the dam wall and then they tackle the rapids below the wall to the finish line which gives paddlers good race-based Dusi training, while contesting the KZN K2 River Championships titles.

The Ozzie, as it is affectionately known, is a day over a month from the Dusi so it forms part of the final preparations for the race. The leading crews will also be keeping a keen eye on their potential opposition and trying to gauge their strength a month out from the Dusi.

The recent 50 Miler and Mfula to Inanda races gave a good indication as to who the top Dusi contenders might be however this weekend will maybe see some of the other combinations come to the fore.

Sbonelo Khwela and Thulani Mbanjwa had a weekend to forget during the last seeding races and they will want to make amends this weekend and prove that they are serious Dusi contenders – although there are few that would dispute this despite their recent misfortunes.

With the out-and-out favourites in Andy Birkett and Khumbulani Nzimande unlikely to be on the start line this weekend the rest of the local Dusi contenders will be out to flex their muscles.

Jacques Theron and Stew Little have been in good form as have the FNB Change a Life crew of Banetse Nkhoesa and Msawnekosi Mtolo. Both pairs are well-rounded with strong a strong emphasis on their running ability to complement their sound paddling skills.

There will be a number of other top five Dusi hopefuls tackling the Ozzie Gladwin with the likes of Hamish Mackenzie and David Evans as well as the Houston brothers potentially trying to improve on their Dusi seedings this weekend.

From a ladies perspective Jenna Ward and Kyeta Purchase showed that they are duo to be reckoned with when they won both the 50 Miler and the Mfula to Inanda races.

Two ladies crews that will be looking forward to race time together are the pair of Christie Mackenzie and Cana Peek as well as the Haw sisters Tamika and Bianca.

Mackenzie and Peek are yet to race together in the build-up to the Dusi however with their combined pedigree it would be difficult to discount them out as Dusi favourites.

Tamika and Bianca Haw are former podium finishers at the Dusi so their ability is well-known. They will be looking forward to testing themselves in racing conditions after a quiet 50 Miler.

The Ozzie Gladwin will once again host a Guppy Race before the start of the main race and parents are encouraged to bring their children along to take part in the race on the Albert Falls Dam.