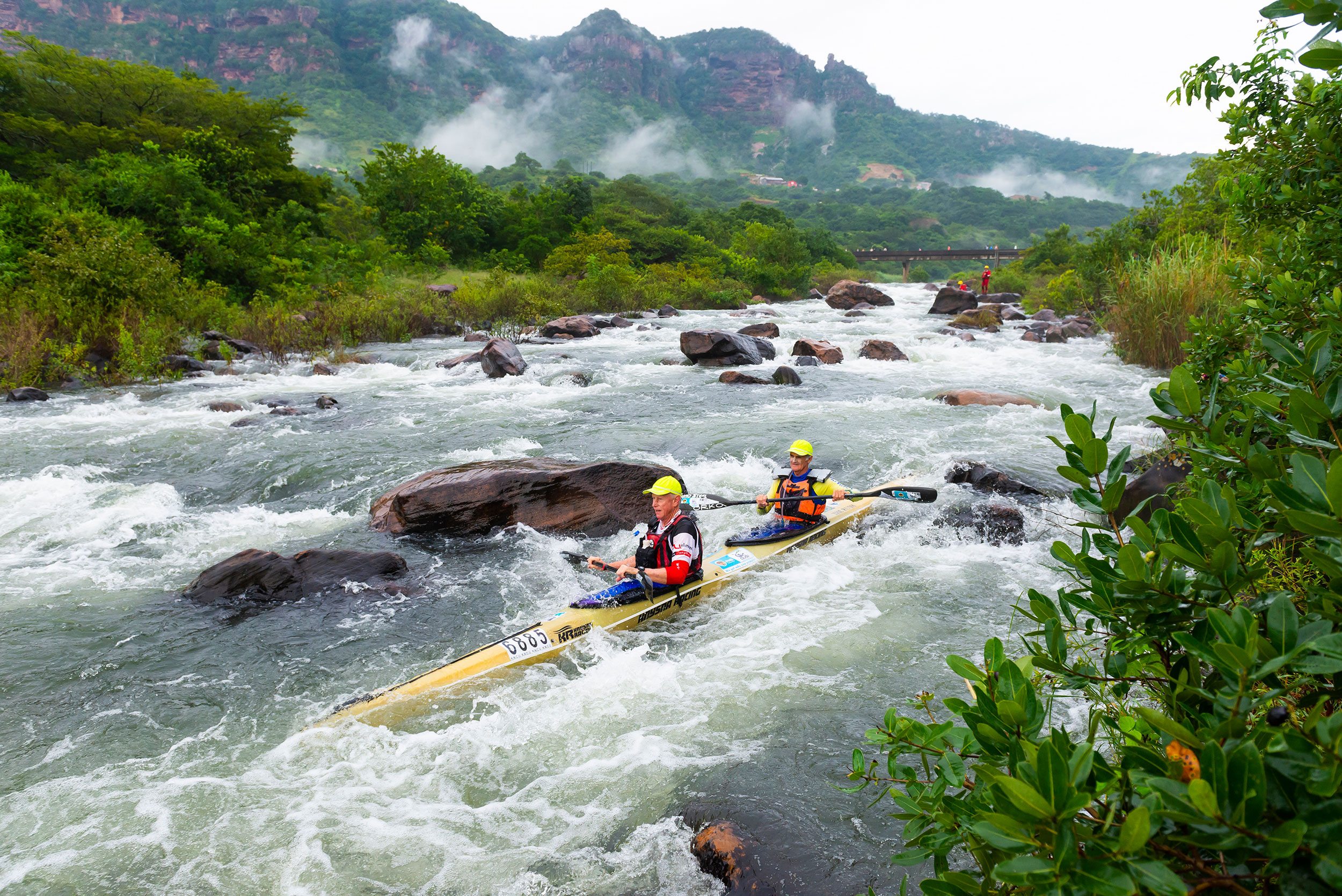 As the summer rains continue to bring welcome relief to many parts of KwaZulu-Natal, the 2020 Dusi Canoe Marathon will benefit from the higher water table as Umgeni Water has reassured the race of good water in the Msindusi and Mngeni Rivers for the iconic event from 27-29 February.

“The release from Henley Dam has already been confirmed which will give day one and two good levels,” Trodd said.

“There is an important Joint Operations Committee meeting at Umgeni Water at the end of this week that we will be present at where we will push for a release from Nagle Dam along with our release from Inanda Dam.

“Inanda Dam is ten percent up on this time last year so we are confident that we will be able to get more of a release from them.”

Inanda Dam and Nagle Dam are both important feeders to the city of Durban but with the level being higher than previous years an increase in the release from Inanda is possible.

“We will receive at least ten Cumecs from Inanda which is the same amount as we received last year and that was more than enough for paddlers when they paddled around Burma.

“There are also important tributaries like the Molweni River and the Umzinyathi River that add to the flow and last year when paddlers got to Mango Rapid the level was around 14 Cumecs so they can expect at least the same this year.”

As the race approaches Trodd is hopeful that we might receive some more rain to boost the water table, however he is happy with the situation as it is at the moment and is optimistic that paddlers might receive more than expected.

“But the big release will be for day three and with the current situation looking like it is and with rain around there is a good chance we will receive more from Inanda Dam,” he added.

The release from Inanda Dam coincides with the ecological flush that takes place along the Mngeni River from the dam wall to the sea at Blue Lagoon.