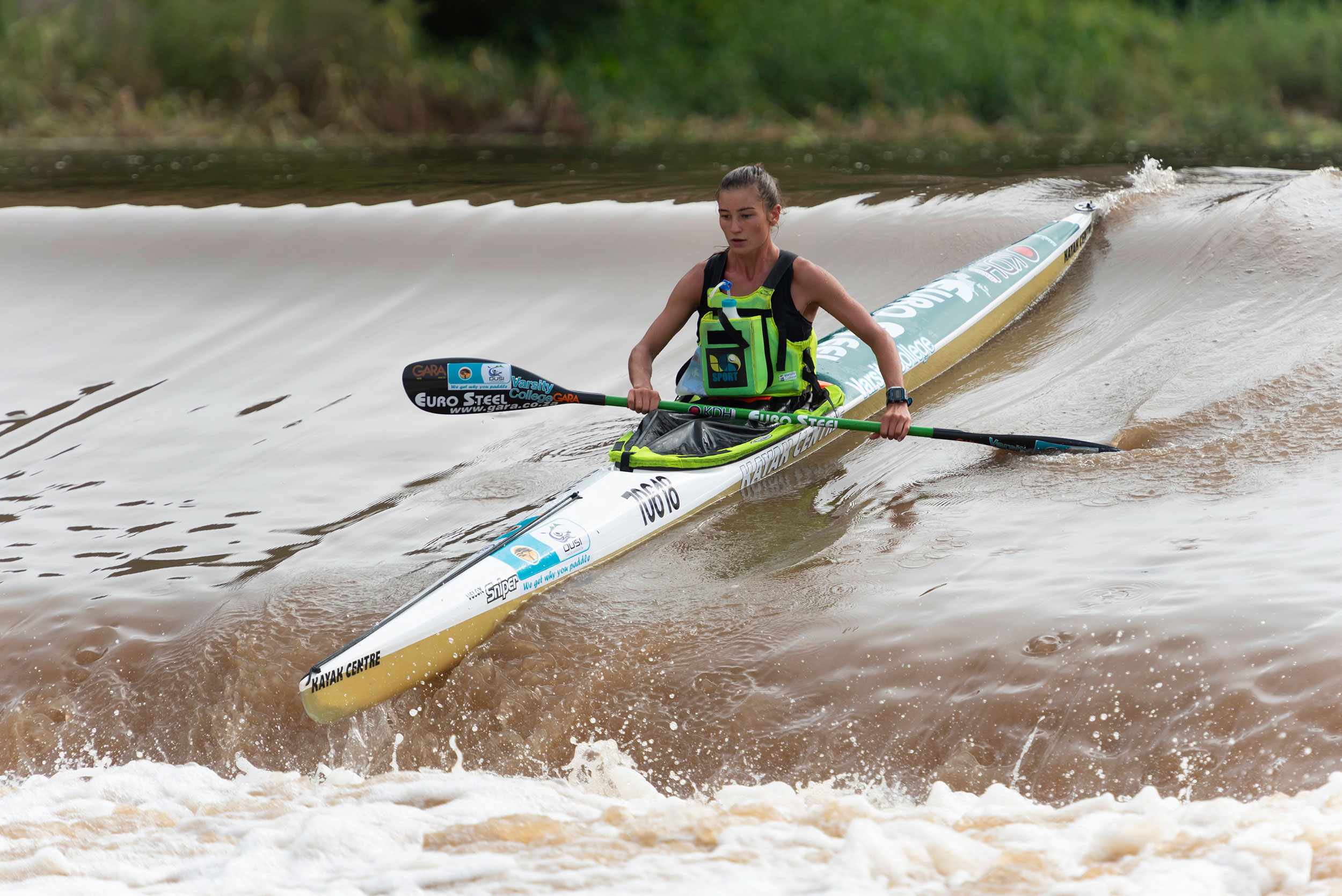 As entries pour in for MyLife Dusi Canoe Marathon at an unprecedented rate, the event has launched a team competition for elite athletes which will culminate in the winning team bagging the prize jackpot of R40 000 on Saturday, 20 February.

The focus of this new team concept mirrors the format popular in cycling events with a cumulative time being recorded for the team of four which includes three males and one female with the three best times, two male and one female, going towards the teams overall time.

“The team competition aims to add a new level of interest amongst the elite paddlers and at the same time it creates a new way to create more corporate interest into the race,” race organiser Shane Le Breton said.

“With the event attracting a lot of media attention we feel that it can only be a benefit for a company to come on board and sponsor a team for the event.

“There is so much to gain should your team win the overall competition from an exposure perspective and for the athletes there’s a generous cash prize.”

The traditional powerhouse sponsors and teams will have teams in the race with Euro Steel as well as Varsity College expected to enter teams as well as the newly formed Team MyLife.

Le Breton hopes that the nuances will come into play during the race and play a part right up to the finish.

“The dynamics are something that will only add more interest in the race with day three’s individual racing now being influenced potentially by the team result which could mean other tactics being employed.

“The concept isn’t necessarily a new one but we think in this shape it will add value to potential team sponsors as well as the race itself,” Le Breton added.

“I think it’s a very cool idea that they have brought in and it can only make the race more exciting with an exciting new element,” the Varsity College/Euro Steel paddler said.

“It means that everyone is going to have to pull their weight in the team and although K1 paddling is an individual sport you now don’t want to let the rest of the team down.

“It’s going to add a very cool new element to the Dusi!”