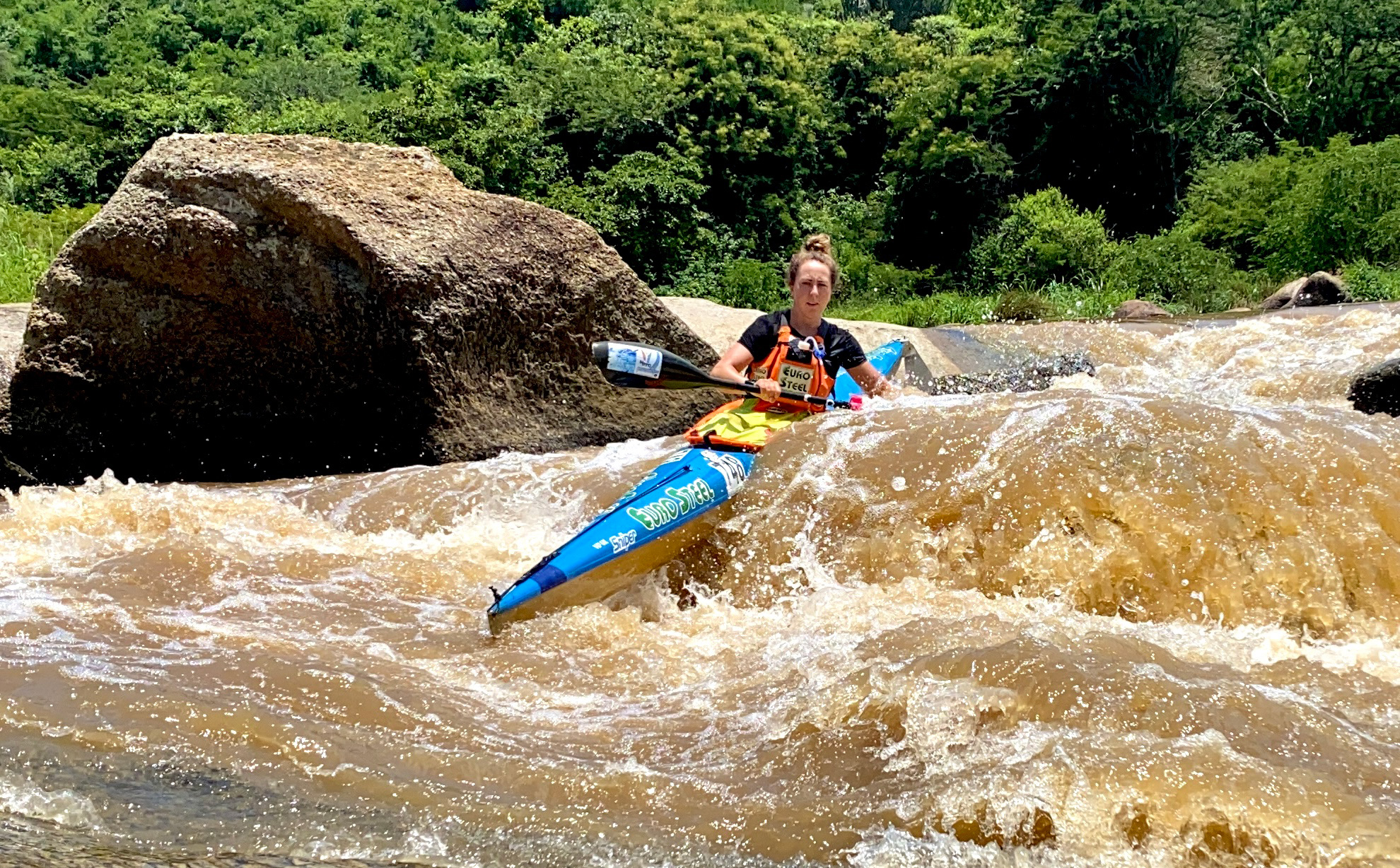 While the current covid-19 pandemic has played havoc with the plans of many paddlers, 2018 MyLife Dusi Canoe Marathon champion Jordan Peek says it has given her the opportunity to fall back in love with paddling ahead of the 2021 edition of the Dusi.

Peek, who won a K2 title with her younger sister Cana, will return to a K1 for the first time since 2015 and despite the significant gap between singles Dusi’s she is excited to be back racing on a river that has given her so many memories.

“I returned from Mauritius where I was working and then, given their tough regulations, I haven’t been able to get back,” Peek said.

“This meant that I had time to get back on the rivers and dams and realised how much I enjoyed paddling and so I thought I should enter Dusi because I wasn’t going to get back to Mauritius.

“I am really enjoying the extra time that the postponement in the race has given us because I get to spend more time doing what I love with like-minded people, which is a real treat.”

Given Peek’s absence from a K1 Dusi, she might not place herself in the favourites category for this year’s race, however as a former champion she has to be a threat for those women that are going to be chasing top spot on the podium.

Her approach to the three day race is going to be a simple one.

“I just want to have a clean and fun race,” she said candidly.

Steering herself and her sister to their 2018 win means that Peek has a good idea of how to get herself to Durban safely both on foot and in the boat.

She doesn’t see her running as being a bigger strength for her than her paddling which puts her in a good position.

“I wouldn’t say that my running or my paddling is stronger. I really enjoy the rapids on the Dusi and I also enjoy being able to stretch my legs on the portages.

“It has been a while since I paddled a K1 Dusi but I am very keen to tackle this year’s Dusi and I hope that it goes as well as 2018’s race,” Peek added.