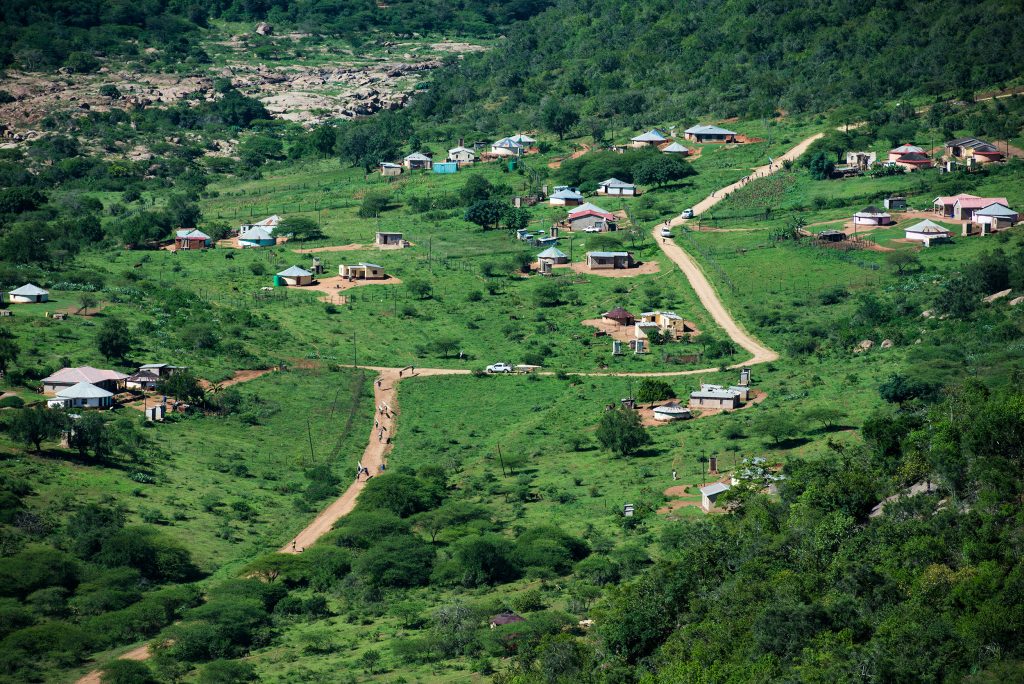 The buzz of anticipation ahead of the 2022 MyLife Dusi Canoe Marathon stepped up a notch with the formal opening of race entries this week, offering athletes ready to commit to the race from 17 to 19 February a chance to enter at a reduced race and enjoy an improved goodie bag.

The summer paddling season has seen some early spring rainfall that has bumped up the water table and given paddlers some favourable conditions for the early season races that have already taken place.

With the completion of the Fish Marathon that decided the national K2 river titles, the attention now shifts to KZN and the MyLife Dusi build-up that starts with an important Dusi qualifier, the Clanfin Umpetha Challenge, on the first weekend of November.

The race is always an important part of a lot of people’s Dusi build-up given that it takes place over the first eight kilometres of the Dusi and also incorporates the tough Bishopstowe Hill portage that has become a feared early season portage tests for the paddlers legs.

Also importantly for the paddlers at the front of the race, the Umpetha Challenge is race one of the 2022 MyLife Dusi Series and is an important seeding race for the paddlers targeting front row and A Batch seeding.

“We are looking forward to another awesome MyLife Dusi season and it’s all systems go for us,” chairman of the organising committee Shane Le Breton said.

“The 2021 Dusi was a huge success given the difficulties that we encountered and we just want to grow off that success heading into the 2022 race.

“There have been some good early season rains and the paddlers have come out in their numbers which bodes well heading into the summer.”

Organisers of the Dusi are hoping to receive a flood of early bird entries that will be offered at a reduced rate until 1 December where the normal entry rate will take over.

Making sure that you get an early entry in comes with more added incentives in 2022 as the race is giving those that enter before the beginning of December a goodie bag loaded with extra value.

“We are trying to encourage as many people to get their entries in early for next year’s race by giving them more value for their money than those that enter closer to the race.

“It’s also going to be an important way to get the Dusi vibe going early and a way to get the competitive juices flowing between mates,” Le Breton added.