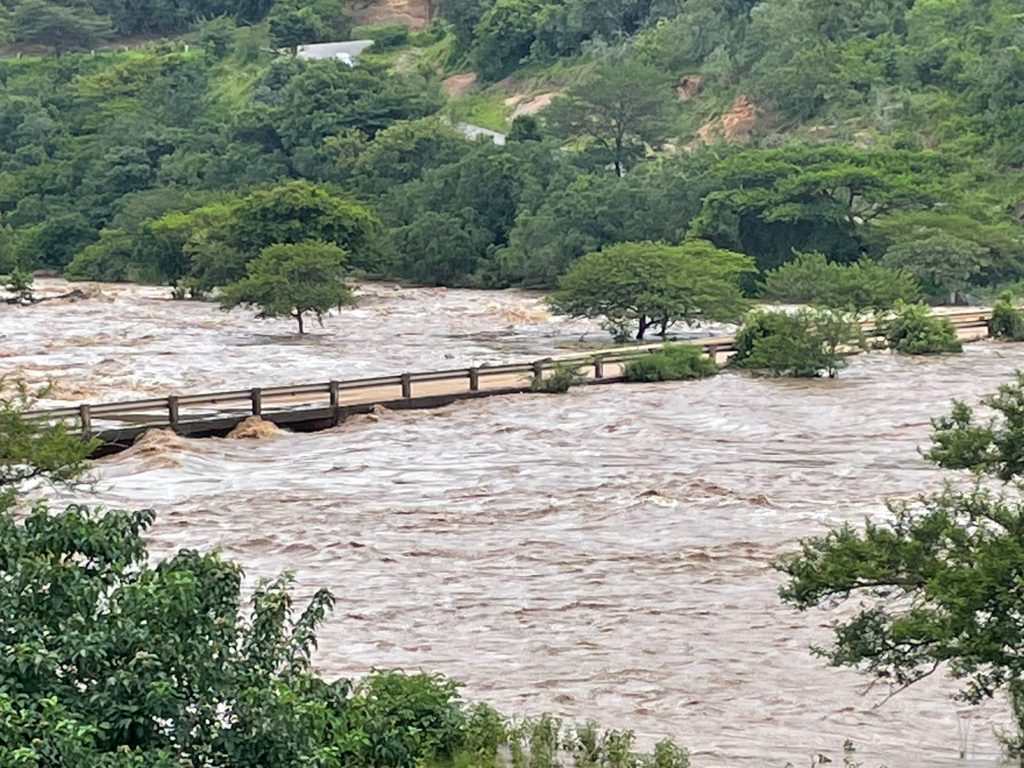 With just weeks to go before the 2022 MyLife Dusi Canoe Marathon, the months of unrelenting rain across KwaZulu-Natal have seen a dramatic rise in the Msundusi and Mngeni river and dam levels throughout the province, leaving paddlers excited for the three day classic next month.

Over the past few weeks many paddlers have been enjoying consistently high water levels that haven’t been seen since the 1980s to organise training trips down in the Valley of a Thousand Hills which also points towards a strong entry for the Dusi this year.

“There is so much water in the system at the moment and the current levels are really encouraging for us,” MyLife Dusi Canoe Marathon organiser Shane Le Breton said.

“The levels make paddling a lot of fun and exhilarating, however we urge paddlers to remain vigilant and take all the precautions necessary when tripping the river.

“Those paddlers that are sitting on the fence should really get their entry in now because if we have a similar level for Dusi as we have now it’s going to be very memorable.”

Inanda Dam is currently spilling which is hugely encouraging for organisers who will be able to get a strong release from the dam for the final day of the Dusi, but with it spilling and more rain predicted they might not need it.

The season kicks back into gear this weekend with race two of the MyLife Dusi Series at the Lighthouse Designs Ozzie Gladwin Canoe Marathon on the upper uMngeni River below Albert Falls dam, which will also play host to the SA K2 Marathon Championships.

“We are into the final stages of preparation for the Dusi and this coming weekend will be an exciting gauge of how the top crews are lining up.

“It’s also a great opportunity for all paddlers to get a good hit-out with a month to go until the main race and we’re excited to see a big field at Albert Falls Dam this Sunday,” Le Breton added.

Chairman of the Duzi Umgeni Conservation Trust Dave Still believes that this year’s Dusi will be one to take part in given the current conditions.

“We haven’t seen water like this for a while and this year’s Dusi is going to be very exciting,” Still said.

“We have seen a number of high Dusi’s in the past but the lower levels are definitely more normal so to be able to paddle this year’s race will be great experience.

“Everything is pointing to a high Dusi because at the moment we have so much moisture around and being in a wet cycle we don’t see the conditions changing drastically between now and Dusi next month.”

Still and his team expect Albert Falls Dam to spill over in the next two weeks and along with Inanda Dam spilling there is a large amount of water in the system.