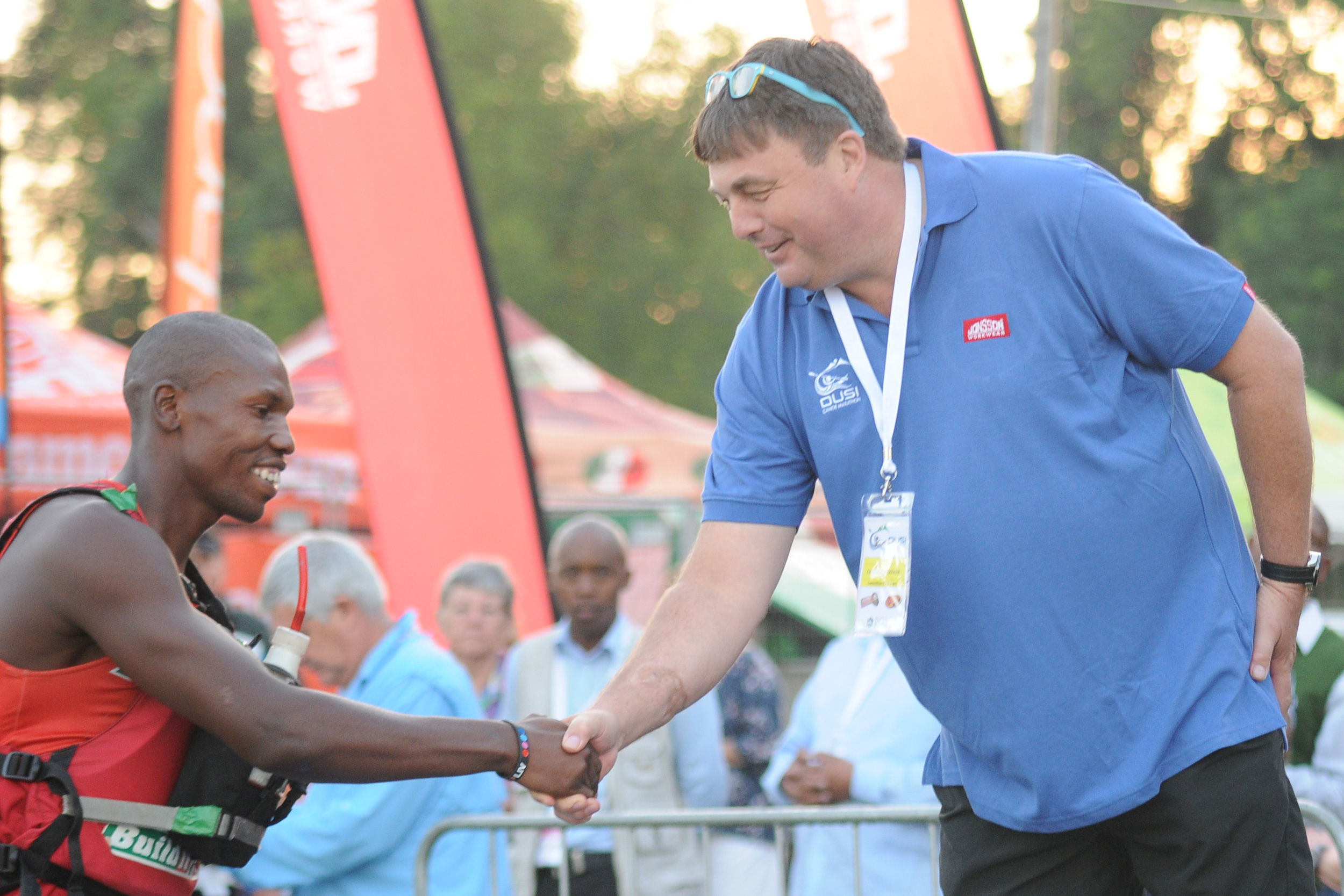 Surrounded by his family, Mackenzie’s fight against cancer ended on Wednesday morning and those close to him remembered a man committed to growing paddling and the Dusi Canoe Marathon.

“It’s devastating to lose such a prominent figure in canoeing this week,” current chairman of the KwaZulu-Natal Canoe Club Doug Gow said.

“Cameron was such a huge part of paddling and spent seventeen years at the helm of the Dusi Canoe Marathon and will be sorely missed.

“We extend our deepest sympathies to Cameron’s family and friends during this time.”

Mackenzie didn’t just run the Dusi Canoe Marathon as an event for over fifteen years, he completed the three day race nine times as a paddler.