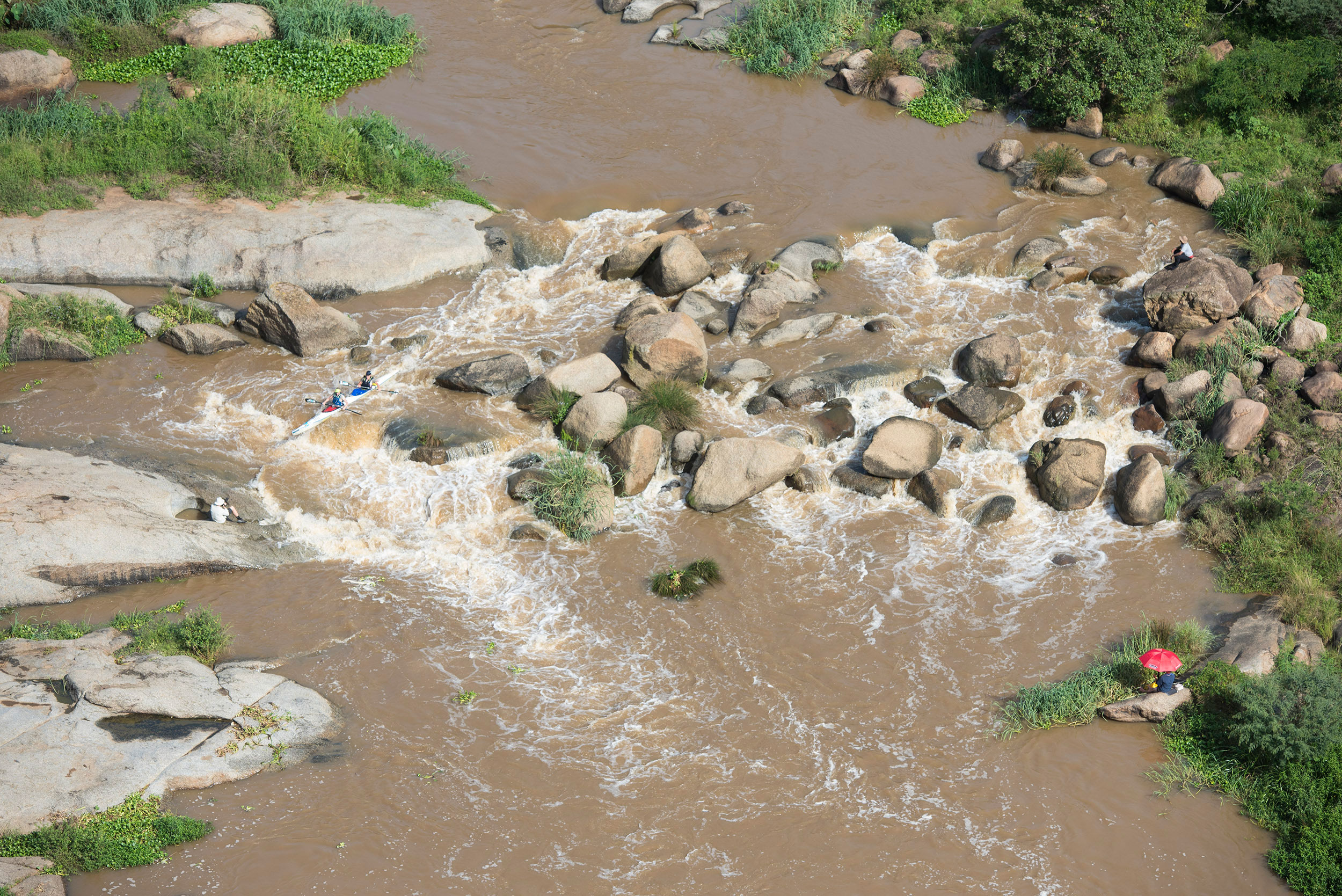 You may change partners for a medical reason as per the parameters below. You will be acknowledged as a finisher and will receive a medal, but will not be given a position and thus ineligible for a race prize.

Parameters:
1. Only race entrants will be considered
2. Substitutions can only occur if the previous day’s race has been completed with the paddler that is being substituted.
3. The remaining paddler has the option of continuing the race under the Blue Ticket Rule in either: